Since Twin Lakes beers are only available on tap, these beer tastings were crucial to the brewery’s success.

Samuel Hobbs, president of Twin Lakes Brewery, said “Kevin got behind our efforts for the “First Taste at the First State” April 13th at Buckley’s Tavern and we had a tremendous response.” 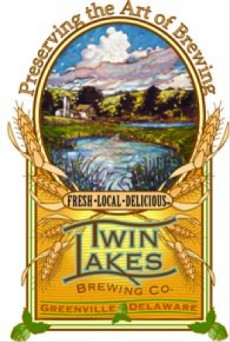