KFD Media enables both the for-profit and non-profit world to harness the power of public radio and TV underwriting with intelligent media purchases. 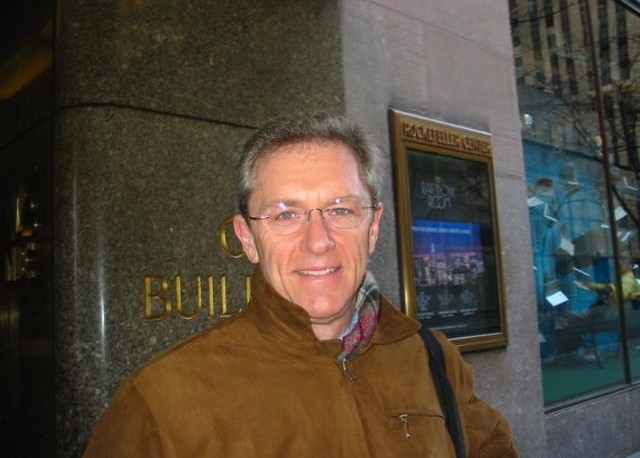 KFD Media provides expertise in the areas of: